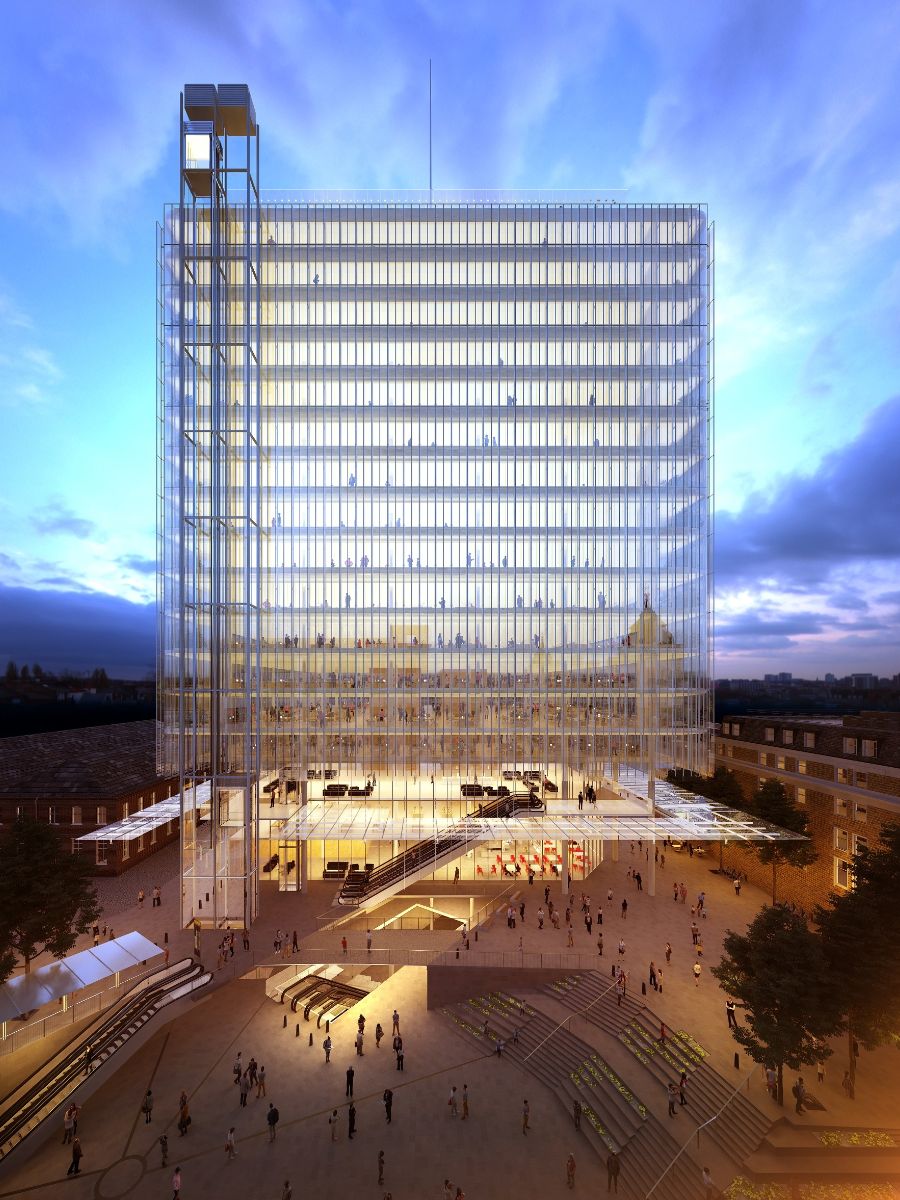 blu-3 has secured a coveted contract to deliver a utilities and works package for the Paddington Cube project in Central London, which will see the company install and divert a range of mains supplies in the area.

The specialist infrastructure provider has been appointed by Great Western Developments to enable the successful completion of the project by carrying out utility works alongside various highways works, which will facilitate improved access to the area.

blu-3 Commercial Director Darren Verge said: “We have worked on several projects of this nature in the past and this latest win is a testament to the professional work we carry out. This is a large project for the team, at one of the most up-and-coming areas in London, so it is a great privilege to be involved.”

The works will take around 83 weeks to complete and will see the blu-3 team divert a Thames Water main, gas mains, low voltage cables and multiple telecoms on the site. blu-3 will also install new supplies for BT to enable enhanced connectivity and high voltage cables to provide extra power supplies to the development.

Further works will see the company relocate existing bus shelters and construct a new road on New London Street to ensure ease of access both during and after the project.

“The project is the most complex utility diversion scheme and we look forward to building a great working relationship with the client over the coming months as the project moves forward.”

The work carried out by blu-3 will form part of a larger project that will see the building of a new 360,000 square foot cube that will sit on a three-storey podium above a newly created public space in Paddington. The Bakerloo tube station will also be redeveloped as part of plans to improve the transport in the area.